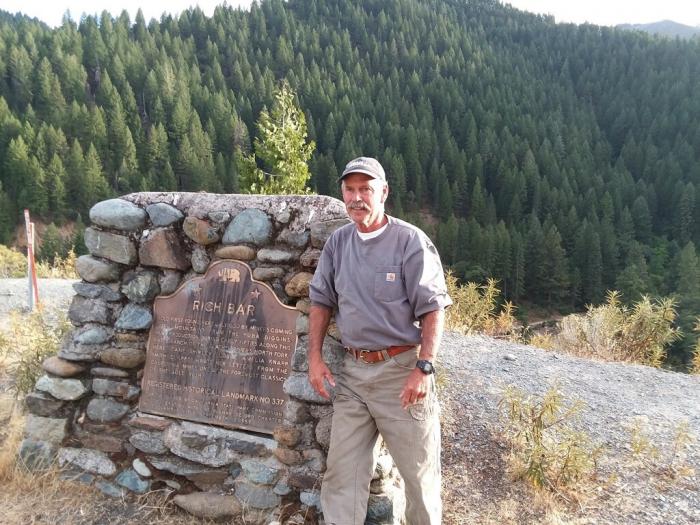 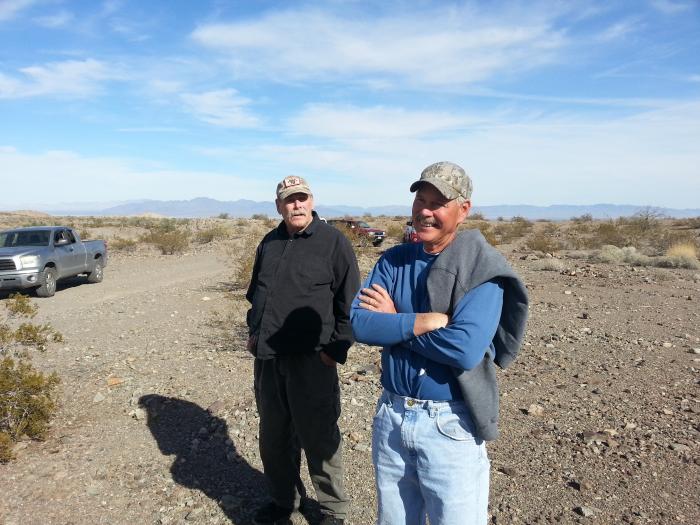 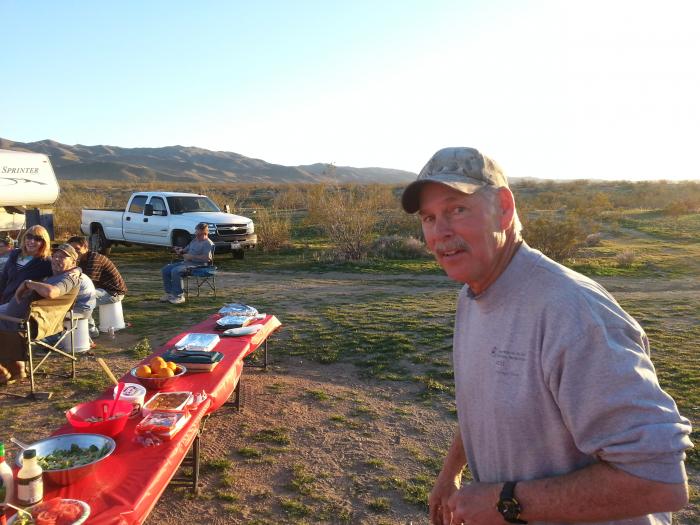 John Joseph Callahan, lovingly known as “JC”, aka “Grandpa John”, aka “The Ol’ Bushwhacker”; sadly departed this earth, long before his time, on April 29, 2019 at the age of 63.  He passed peacefully with his loving wife, family, and caring friends by his side.

Recently, as his family was going through photos and memorabilia of his, they came across something John wrote in elementary school, titled, “I Like Snow” which reads: “I like snow.  I wish I were a piece of snow up in the sky and could see God.  I could float down to the ground and turn into water and help trees grow and make more food for everybody.”  by John Callahan, Second Grade, Hoover School.  Seven years old and John even knew then who he was!  An old soul who loved the snow, was drawn to the water (ocean, rivers, and lakes), and the great outdoors - but most of all, John deeply cared about people.  The first word that comes to mind which best describes John is “generous”.  His generosity was mostly gifted in the form of time.  Family and friends always came first and were the lucky recipients of this gift of time.  He was blessed with nine grandchildren, a great granddaughter, a niece and nephew and, amazingly, he always found the time to connect with each of them individually and made every effort to; attend their sporting events, take them skiing or snowboarding, teach them to ride a bike or even pan for gold. As a friend or family member, you could always count on John to be that “guardian angel”, who knew just when to appear and hold you up in a time of need.  He gave back to his community by serving as past president of the Rotary Club, of which he was an active member for 25 years. He also volunteered for the Bear Valley Search and Rescue team.

John surely loved life and without a doubt, lived it to the fullest. It was a rarity to ever see him sit still and be idle. He was either working hard, carrying shingles up a ladder with his crew, or playing hard with his friends and family; gold mining, mountain biking, hiking, golfing, skiing, or enjoying a cold beer.

We all know where John will be hanging out “in spirit” this summer. The “Ol’ Bushwhacker” will surely be up on the Yuba River in search of that big gold nugget. But we all know he has been carrying it with him and it’s been shining brightly for 63 years…his HEART OF GOLD!

We will all miss your laugh, mustache, and smile John Callahan!

John is survived by his wife, Paula Callahan, his daughters Kimberly (Brad) Johansson, Shari Ord, Shannon (Carl) Hardin; his grandchildren Carl (24), Bryce (24), Anneliese (20), Stefan (20), Emma (9), Shelby (22), Wyatt (20), Kaden (17), Ashton (15), and great-granddaughter, Raven (2). He is also survived by his sister Kathy (Dave) Mauldin and her children Shannon (Michael) Pitts and their child,
Connor, and Erick (Christine) Mauldin, and their three children, Kayla, Marcus, Mica, and his brother Robert (Maryann) Callahan.  He is preceded in death by his parents John Joseph Callahan the II and Edna Burns and his parents-in-law.

A Celebration of John’s Life will be held on Wednesday, May 22, 2019 at 4:00pm at The Pines Tavern on the Lake in Big Bear Lake, CA.  The family looks forward to seeing you May 22nd and invites you to leave a message or memory in their Guest Book https://www.virginvalleymortuary.com/notices/John-Callahan.  In lieu of flowers, please make
donations to: Rotary Club PO Box 615, Big Bear Lake, CA  92315 or Mesa View Hospice, P.O. Box 1887, Mesquite, NV 89027,